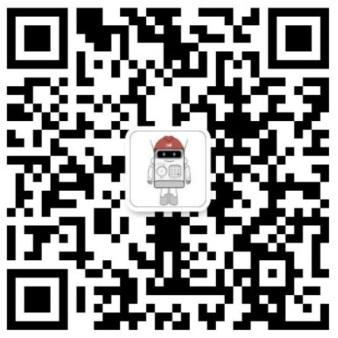 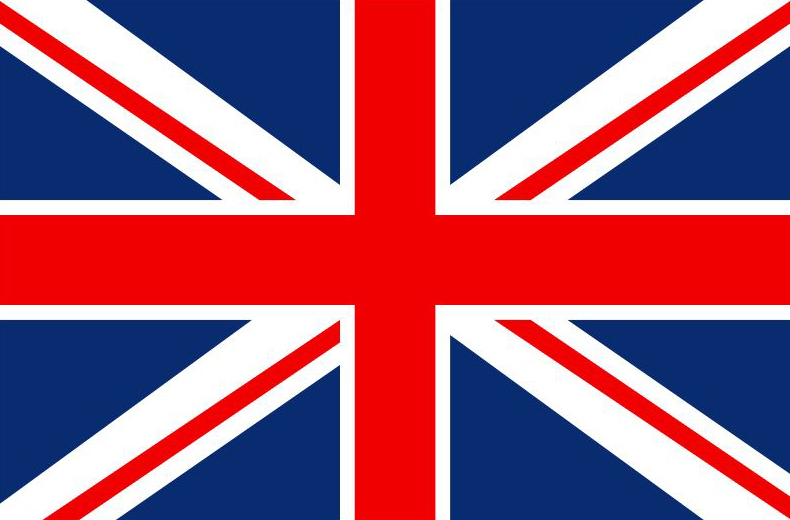 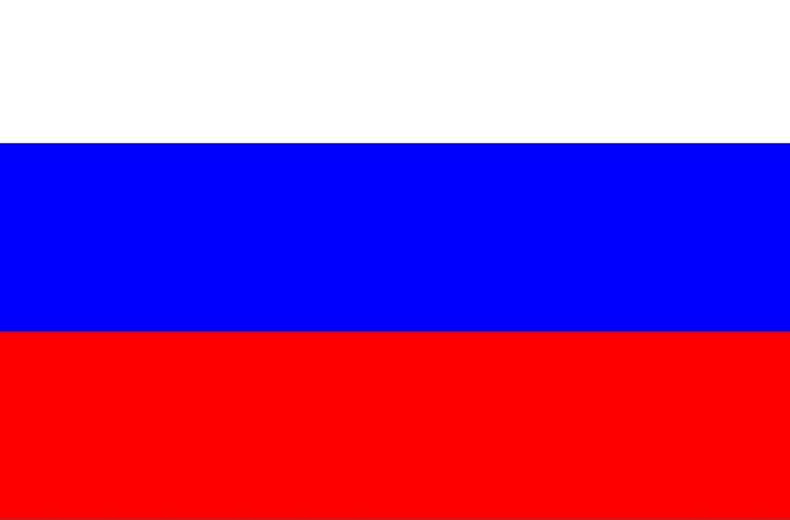 For countries that pay high attention to industry, the largest share of electricity consumption is undoubtedly heavy and light industry.In the industrial field, the operation of machines, the control of computers, monitor of energy quality... can not be without the participation of electricity.Industrial electricity is different from residential electricity and commercial electricity. It refers to electricity used by enterprises mainly engaged in large-scale production and processing industries. 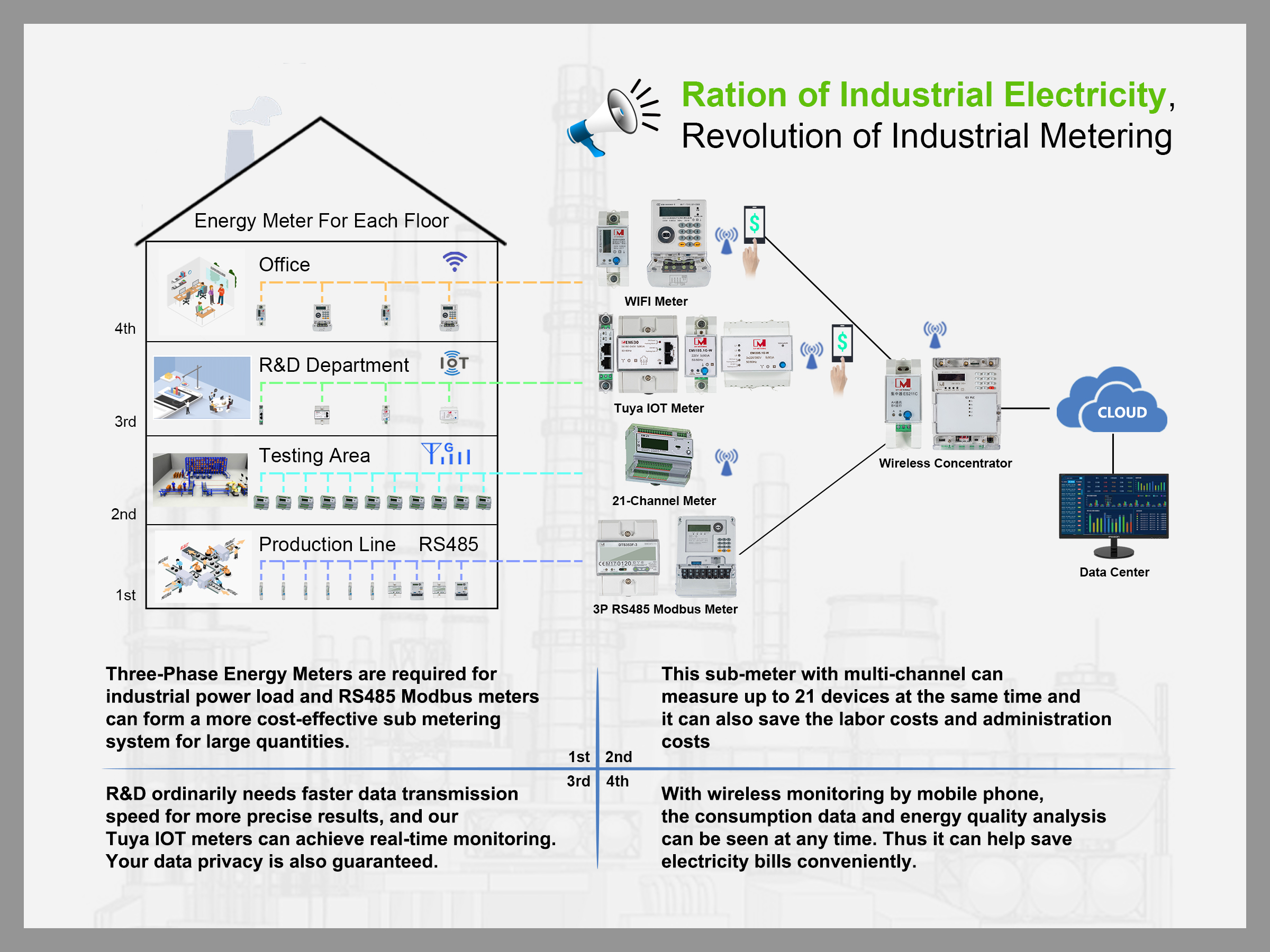 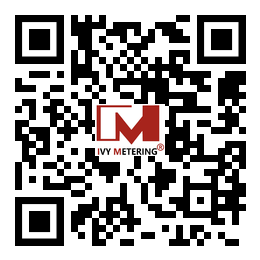 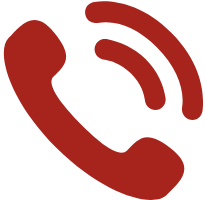 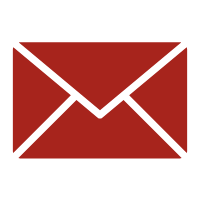 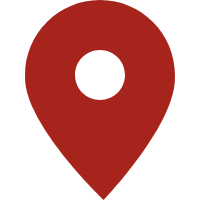